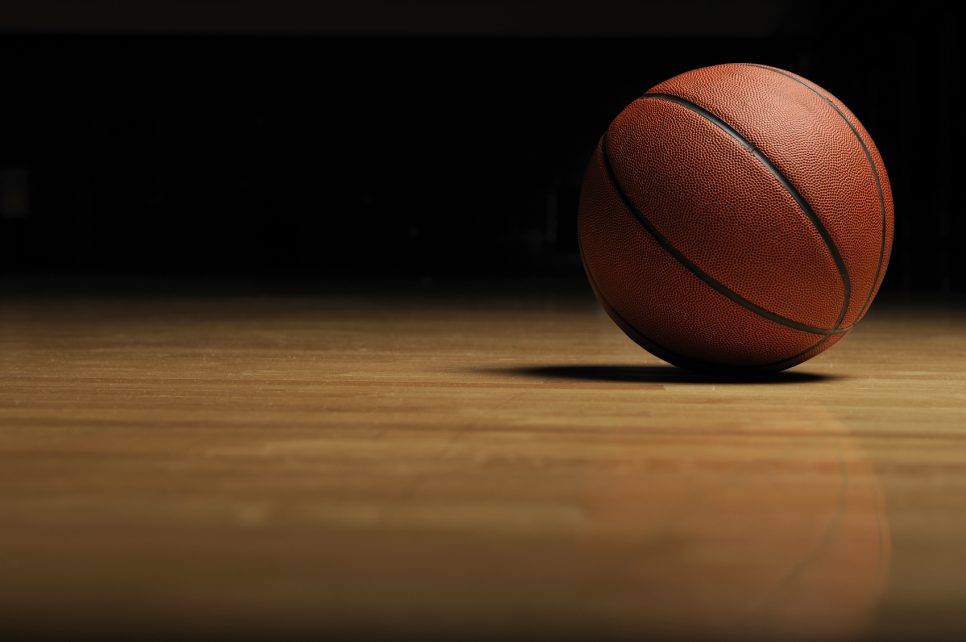 The new College Basketball Model tested at 56.7% on qualifying plays over a 4-year test sample that was not a part of the data that was used to derive the model. The initial team ratings found one team with significant value to win the NCAA Tournament.

Depending on where you look, West Virginia is priced as about the 20th most likely team to win the title this season, but they are 4th in our rankings. The Mountaineers are underrated because they finished 9-9 in the Big 12 last season, but their underlying metrics suggest they were one of the best teams in the country. West Virginia was 10th in efficiency margin adjusted for strength of schedule despite ranking 281st in experience and enduring some unlucky 3-point shooting. The Mountaineers shot just 28.6% from beyond the arc (338th), by far the worst mark of any Bob Huggins team since 2008 when he took over in Morgantown. Huggins’ teams had averaged 34% on three pointers in the 12 seasons prior to last year. Three-point shooting was down on the whole due to the line moving back last November, but it was only on the order of about 1 percentage point nationwide and I expect West Virginia to at least be above 30% in 2020-21, giving them a solid chance to have a top 15 offense to go along with one of the NCAA’s best defenses.

The Mountaineers return about 75% of their minutes from a season ago, including sophomore Oscar Tshiebwe, who should be on an All-American team come March. Tshiebwe led the nation with a 19% offensive rebounding rate as a freshman and his +8.9 Box Plus/Minus ranked 29th overall. Guys typically make a big leap from their freshmen to sophomore season and our metrics have Tshiebwe pegged as the 12th most valuable player in the country.

Looking for new games to play online? BestLiveCasinosUK has exclusive live casino games that are offered in the market for you to play and have a blast of fun. For you to find the right casinos that suit your gambling preferences among the 10 best online casinos, join now and experience the fun! You should also try fastpay casino if you’re looking for slots games that are entertaining and easy to play.

West Virginia will also be looking for that freshman to sophomore uptick in production from Miles McBride, who was already a top 5 defensive point guard in college basketball during his first year on campus. McBride had an excellent 2.9% steal rate but perhaps more impressive was his 2.6% block rate, the highest of any player 6’2″ or shorter. Joining McBride in the backcourt will be newcomer Kedrian Johnson (3rd overall JUCO prospect).

The Mountaineers have plenty of depth after only losing two rotation players from last year’s team and I think continuity may be more important this season with so much uncertainty surrounding games/practice time. At 28/1, the market is implying a 3.4% chance of winning the NCAA Tournament. Our numbers suggest West Virginia’s chances are more like 9% and I would play them for 0.5 Stars at anything better than 20/1 odds.